Spain: The Gateway to One Billion Customers

Spain is the main target market for most of our partners and where we have the most success stories. Its competitive advantage is that it is the gateway to other markets in the European Union, Latin America, the Middle East and North Africa, which together account for more than one billion consumers.

Doing business in Spain is synonymous with doing business with hard-working people, in one of the countries with the best quality of life and the longest life expectancy. In recent years, the country has boosted its technological development, especially in finance, public administration, energy and telecommunications. Health care and industry are set to be the next key players in digitisation.

All this is possible, in part, thanks to the strong government commitment to digital transformation through public investment.

Spain is the fourth largest economy in the European Union and is recognised worldwide for its tourism and gastronomy, both of which are boosted by its marked multicultural character. In addition, Spain has a highly diversified industrial fabric, being the thirteenth country in the world that receives the most foreign investment and the fourth in the European Union.

At Springboard35 we are fortunate to have a multicultural team with extensive international experience. We all agree on one thing: Spain is a hard-working country (the siesta is a myth reserved for the weekend), and entrepreneurial.

Although it may lack the business and organisational finesse of other European countries, Spaniards more than make up for it with their commitment, work ethic and loyalty (the client is the boss and the company is the family). Unlike other countries, for example, familiarity is more common than formality, and "mischief" can open many doors.

Commercial expansion in Spain: Spain is among the twenty countries with the most innovation and technological development in the world, according to the United Nations Conference on Trade and Development (Technology and Innovation Report 2021 UNCTAD).

Our experience in the Spanish market corroborates this, being the main target market for most of our clients and where we have more success stories

The technology sector in Spain is constantly growing and reaches an annual revenue of 11,346 million euros. Technologies such as Cloud Computing, IoT, Blockchain and Big Data & Analytics are responsible for generating more than 37% of revenue, with Cloud platforms and cybersecurity standing out.

As for the companies that most demand new technologies, in the first position is the financial sector, followed by the Public Administration. The energy and telecommunications sectors are close behind.

It is also worth highlighting the technological development of other sectors, which are more discreet but gaining strength, such as industry and healthcare, where we have noticed an increase in projects in recent years.

Spain is one of the main countries in the European Union with the greatest technological growth in the last five years, as certified by the Annual Report on the ICT and Content Sector in Spain 2020.

country with the most foreign investment in the world

of revenues come from the following technology sectors:

Are you a technology company and want to expand your business in Spain?

Yes, I want to talk to Marcos 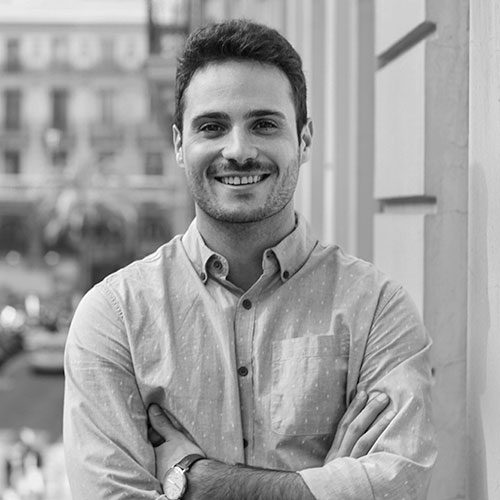 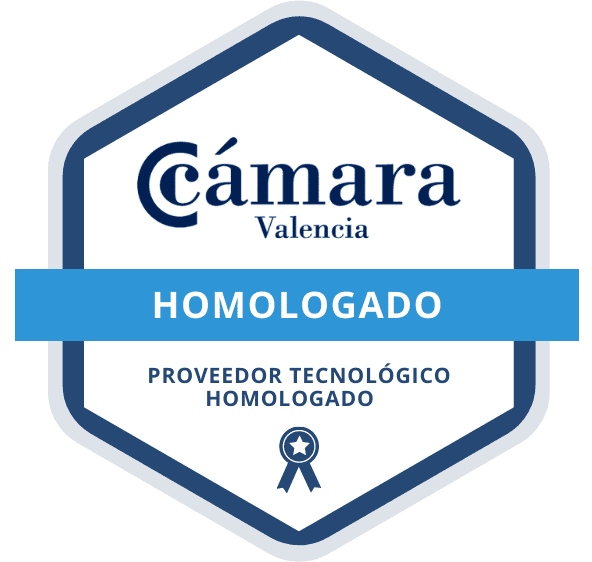 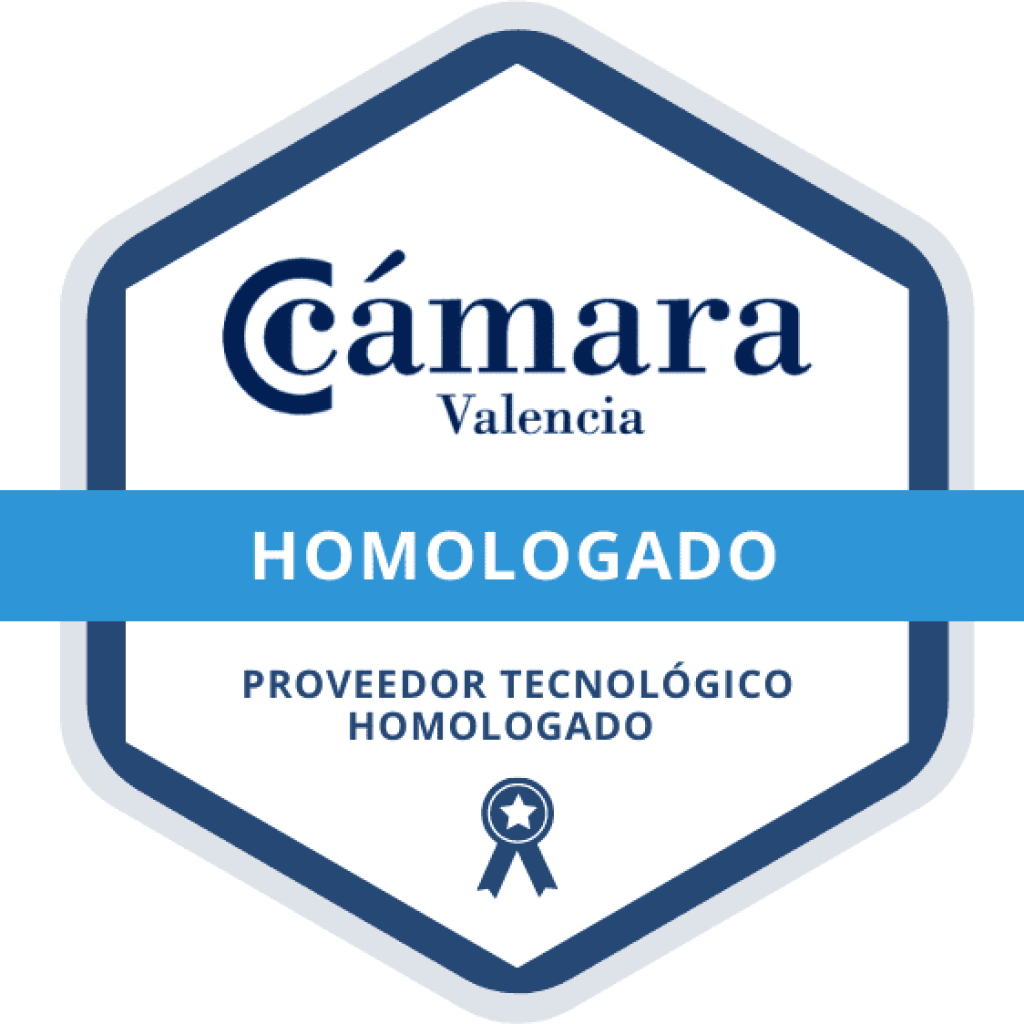 So you would like to expand in Spain. Tell me your case and I will contact you.